The Non-Subscribing Presbyterian Church of Ireland is a small but significant denomination with a historical witness to liberal Christianity. Although a separate denomination in its own right, it has no exact parallel with any other church outside Ireland and may best be understood in relation to Irish Presbyterianism, within which tradition it had its origins and with which it still retains a deep affinity. 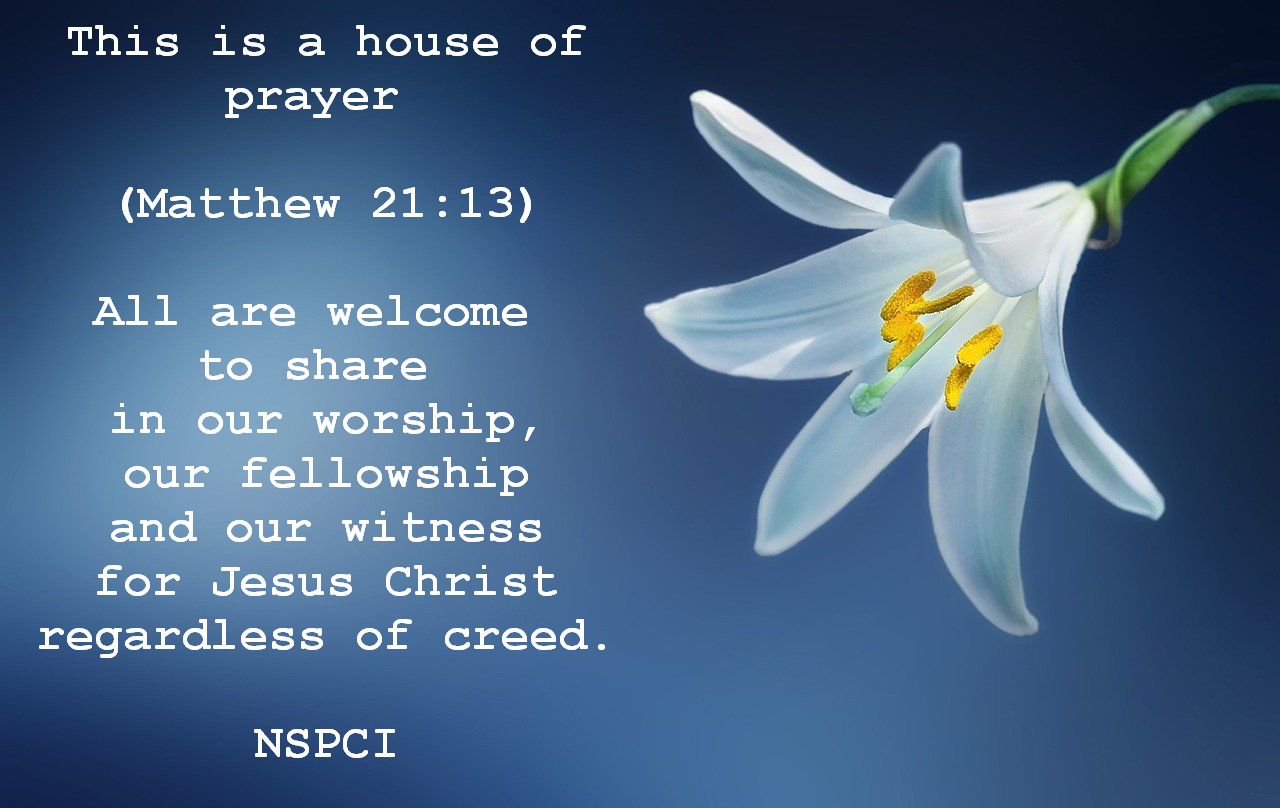 We belong to a friendly church which regards all people with respect. Ministers of other churches are, by our constitution, welcome to join in Communion and to occupy our pulpits.

Agreement among Christians of every detail of doctrine is not necessary to the acceptable practice of faith and true unity is to be sought, not in the uniformity of creed but in a common standard of righteousness and obedience to the commandments which Christ has laid down.

In the Non-Subscribing Presbyterian Church respect for all is reflected in the diverse character of the Ministers and their congregations as well as the unique expression of each person’s Faith. 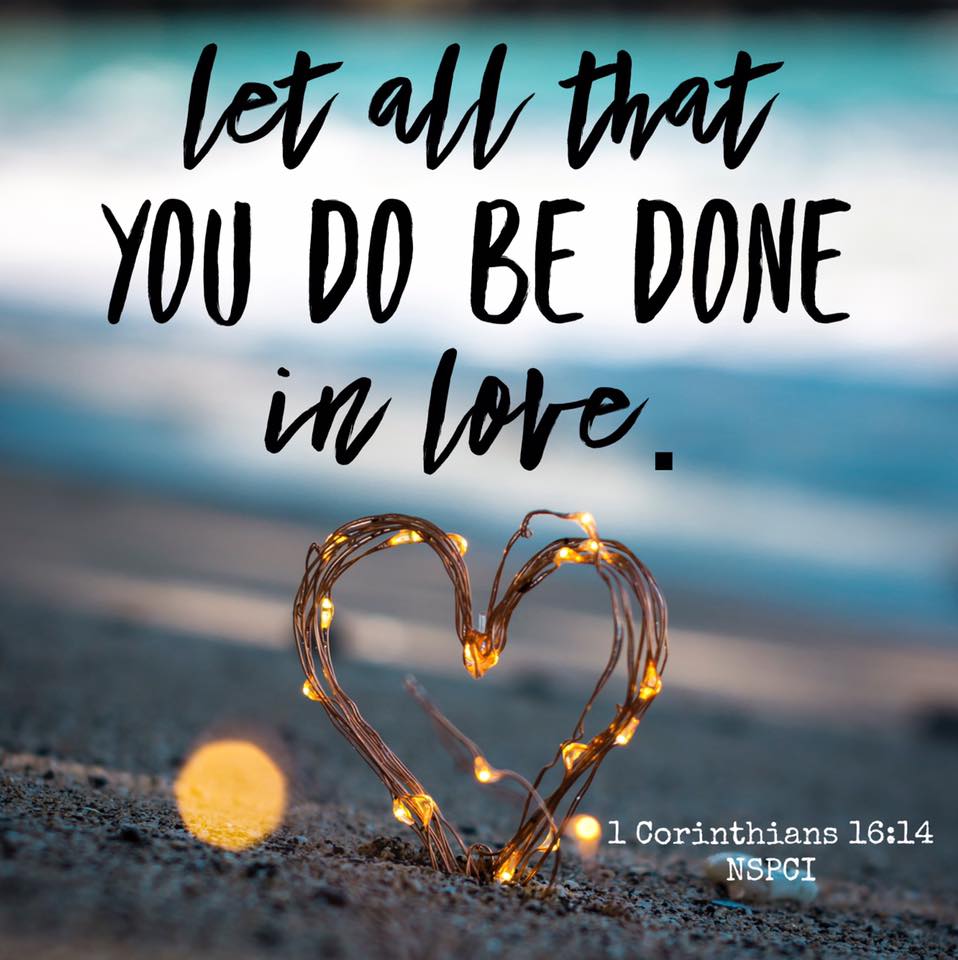 The principles of free enquiry and love of liberty have bound the leaders together over the years to minister to the spiritual wants of the many and aid the spread of true religion and just freedom among succeeding generations of worshippers.

We believe that it is the inalienable right of every Christian to search the Scriptures and, with prayerful consideration, to seek the will of God through lives of discipleship.

Faith Guided by Reason and Conscience

We hold that Scripture is the only rule of faith and duty under the teaching of Christ. We accept the guidance of our reason and conscience and we believe that human creeds and confessions restrict the sacred rights of private judgement which is a fundamental principle of the Reformation.