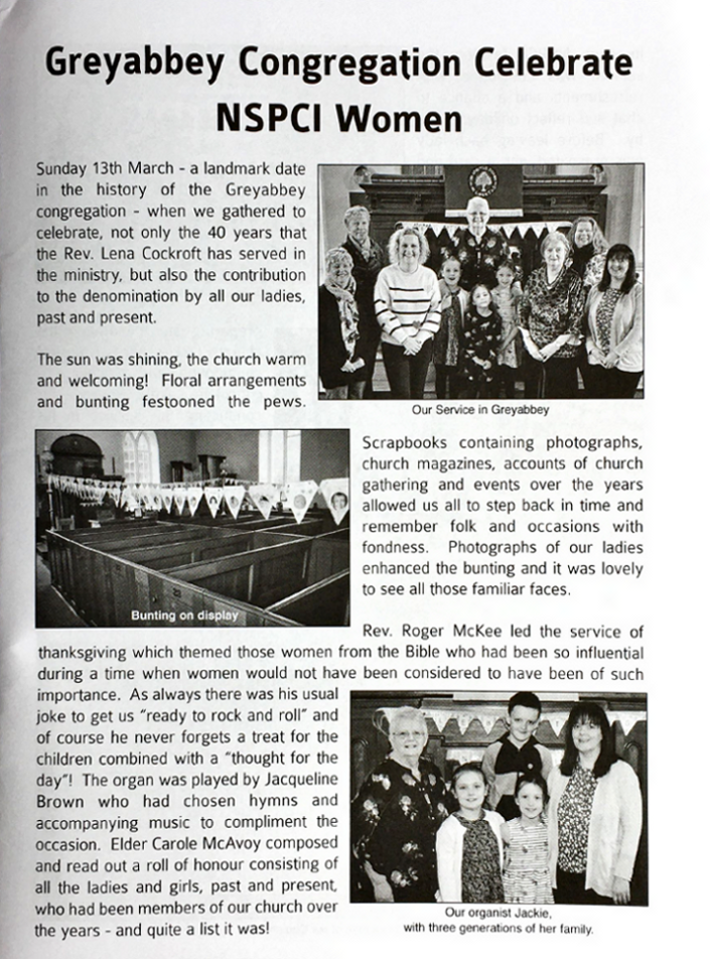 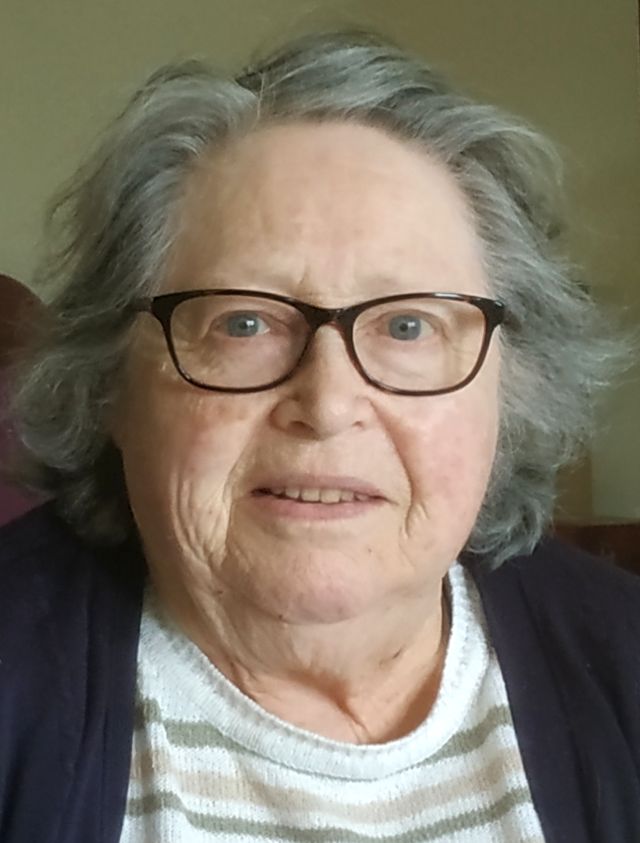 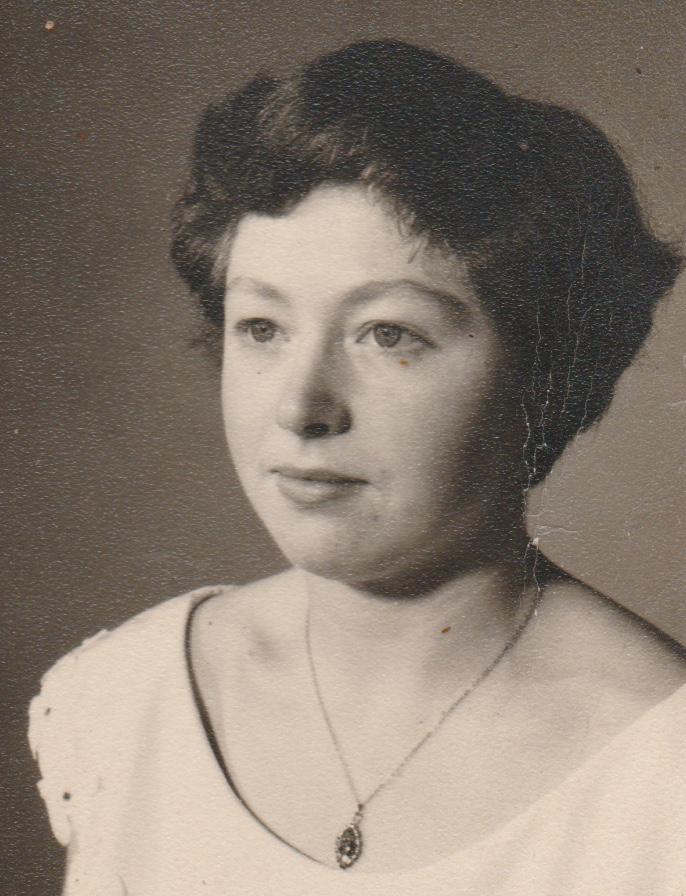 On the 9th of January, in celebration of NSPCI Women 2022, Rev Lena Cockroft kindly agreed to be the speaker at the Sunday services in Dromore and Banbridge.

Rev Lena's sermon was delivered on the 40th anniversary of her ordination into ministry! We invite you to read and enjoy her sermon below... 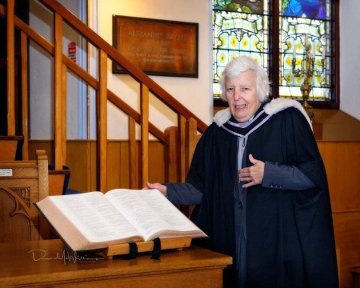 Dave Allan, the late comedian, tells a joke about a devout R/C. on his deathbed. He begs his family gathered round him to send for Dr. Paisley. Why, they say, “You’re a good Catholic. We’ll get the local priest”  “Och, no”, he says, “ You wouldn’t bring a decent man out on a night like that”. I would be the first to say immediately, if they had asked Dr. Paisley, the same man would come!  But that story had an impact on my ministry.

My father, just before he died had a major operation. It was successful but he succumbed to an infection, he caught in recovery.  My sister and I spent most of the night huddled in the porch of the old Royal Victoria Hospital, part open to the 4 winds. Although we were together, Jane’s approach was very different from mine, including chain smoking which I hated. I longed for company, and thought about asking one of my colleagues. The exact same thought struck me as the dying R/C and I didn’t bring anyone decent or otherwise out on a night like that.  But I did resolve from then on I would make sure that anyone keeping vigil with the dying was visited - any hour of the day or night. And I would sit and keep them company so long as I could. I remember one night, sitting with a gathering of Co. Antrim farmers at the bed of their friend. These were a collection of tough weather beaten guys, yet gentle and caring as any woman.

About 1:30am. They got hungry and one was despatched for fish and chips (where he got them I don’t know). As they were passed round the bedside it occurred to them their friend might like one, too. It was a surreal experience. They’d fed him half a bagful before I left.

He lived for another couple of years.